Mozart Wolfgang Amadeus Mozart ( 1756–1791). is one of the greatest composers of the classical period. 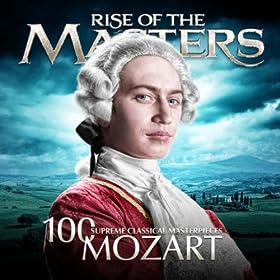 Mozart: A Life at Amazon