Mountains: Ben Nevis is the highest peak in the UK at 1,346m.

There are 600 square miles of freshwater lakes, including Loch Ness

Loch Ness Monster is a famous and enduring myth of an ancient sea creature still inhabiting the deep loch of Loch Ness in the Scottish Highlands. It became world famous in 1934 after a hoax photograph was widely circulated.

The first recording of the Loch Ness monster was 565 AD where a follower of St. Columba related being attacked by a ‘water beast.’
Scottish dogs.

There are over 2,000 castles recorded being built in Scotland, most of which are still standing. Famous castles include Stirling Castle (above) Balmoral and Edinburgh Castle. Usually, these were built as defensive mechanisms. 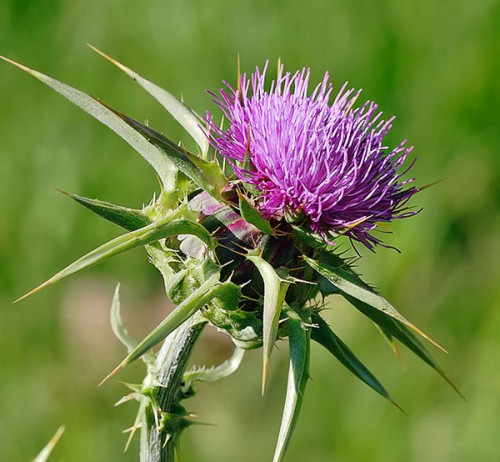 A symbol of Scotland is the Scottish thistle. This dates back to the era of Viking conquests of Scotland. According to one legend, a Norse army was trying to sneak up on a Scottish camp at night. But standing on a thistle, caused him to exclaim in pain and give up their position.

Bagpipes are the traditional instrument of Scotland. They are a wind instrument with a large bag of air. They have been associated with Scotland since the Sixteenth Century when a French historian noted their use at the Battle of Pinkie Clough in 1547.

The bagpipes are the official instrument of the sport of curling – a sport closely linked to Scotland. 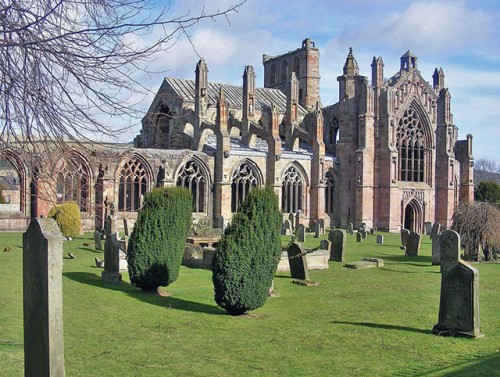 Rosslyn Chapel was found in the mid-15th century. Originally a Catholic church it was reopened in Nineteenth-Century as an Episcopal Church. It has featured in theories of links to the Knights Templar, the Holy Grail and Freemasonry.

The Edinburgh Festival was founded in 1947, as two independent festivals The Edinburgh International Festival and Edinburgh Fringe Festival. It is was one of best known cultural and artistic festivals in Europe. 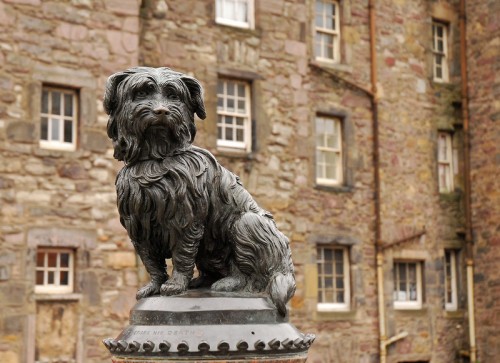 Greyfriar’s Bobby is one of the most famous dogs. There is a statue in Edinburgh; the dog gave up his life for the owner.

St Andrews is considered the home of golf and is one of the oldest golf clubs in the world, founded in 1843.

On the official coat of arms for the United Kingdom, on the left is the lion of England and on the right – the Unicorn of Scotland.

J.K.Rowling (1965 – ) Author of the Harry Potter Series – which has become the best selling book series of all time. In 1993 moved to Edinburgh has been active speaking on social and political issues, such as Scottish independence.

Scots soldiers of the Garde Écossaise fought alongside Joan of Arc against England during the Hundred Years War. Part of the Auld Alliance.