The religion of Muhammad Ali

Muhammad Ali and the Rise of an American Hero

Muhammad Ali and the Rise of an American Hero at Amazon 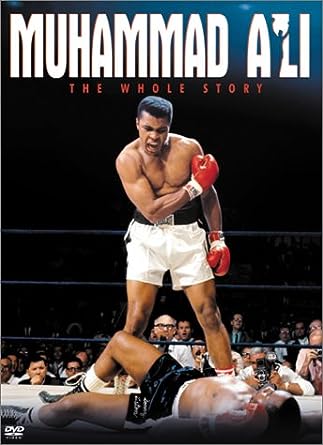